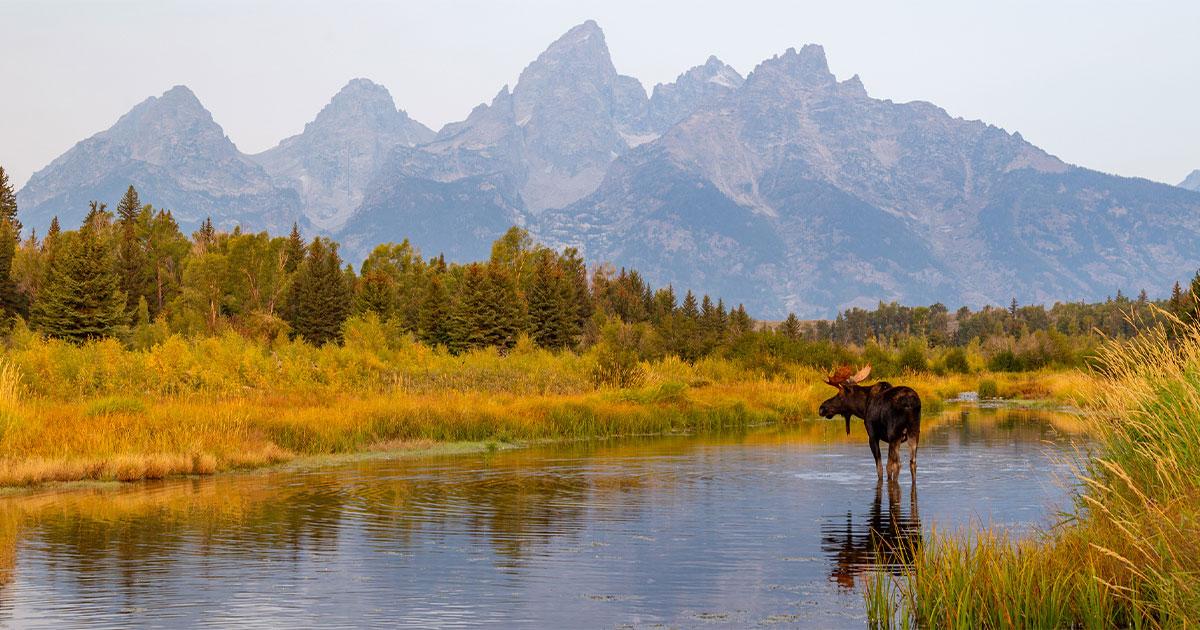 Hunting has been an inevitable need for mankind since it came into existence thousands of years ago. Foraging for food was essential for survival, and it is still important in many parts of the world. However, as mankind progressed, and food became more abundant and readily available, hunting transformed into an act of sport.

As far as the United States of America is concerned, hunting is a very popular sport, and according to the consensus of 2018, there are more than 15.2 million hunting licenses in the country. This number has definitely grown since then, and the interest of people in such sports and recreational shooting is on the rise.

Since hunting involves the killing of an animal, many people and organizations around the globe consider it inhumane, unethical, and even unnecessary. The anti-gun and anti-hunting community wants this sport eliminated from society, so that innocent wildlife thrives without any disturbance from the human species.

Why Do Some People Consider Hunting Bad for Wildlife?

The very first argument anti-hunting advocates put up is that killing of any sort is unethical and also not justified unless one is under a threat. It is also said that hunting is cruel towards an animal and causes unnecessary pain and suffering. This seems to be a fair argument, but hunting is a lot more than just killing.

It is also considered that hunting can cause a serious imbalance in wildlife populations which can lead to catastrophic consequences for an ecosystem. This concern, however, is not vague, because in the past many wild animals have been hunted to extinction. A few examples from the recent history of extinction due to excessive hunting are the dodo bird, the passenger pigeon, and the Tasmanian tiger.

Another viable argument is that hunting can disrupt migration and hibernation patterns, and also cause problems for animals who live in close-knit groups or mate for life.

So How Does Hunting Help with Wildlife Conservation?

Many people protesting against the hunting community for destroying wildlife never realize that the hunters are actually the ones protecting it. Yes, it was definitely not the case about a century ago, but things have changed for good, especially in recent years with the rise in the number of endangered species across the globe.

The Dawn of Hunting Laws

The realization that unregulated hunting was wreaking havoc on wildlife populations came in the early 1900’s when the famous passenger pigeon went extinct. The bison had already been pushed to the verge of extinction a couple of decades ago, and the problem for all this was too much hunting.

A lot of animals were hunted for their skin, fur, or organs, whereas other species like waterfowl were hunted mostly for fun. Before it was too late, the American government realized that it had to put some hunting laws into place and create a set of hunting rules pertinent to different species or regions.

The first implementation of these laws was the Lacey Act enacted in the year 1900, which prohibits the interstate shipment of illegally taken wildlife. The next big step was the enactment of the Migratory Bird Treaty Act in 1918, which made it illegal to hunt any migratory bird without a license.

As of today, the hunting activities regulation is a subject matter for the states to decide and building laws. However, there are also federal laws that help with these regulations and also create monetary help for wildlife preservation efforts.

Soon after these laws came into effect, the hunting community realized that legislation was not enough for wildlife conservation. It also required monetary help, with a big amount of money to help with the conservation efforts. So in 1937 the Federal Aid in Wildlife Restoration Act, or commonly known as the Pittman-Robertson Act was created, which imposed an 11% excise tax on the sales of firearms and ammunition.

The amount collected from these taxes was to be deposited in the Federal Aid in Wildlife Restoration Act fund and to be used for wildlife management and conservation efforts.

The next big law in this direction was the Migratory Bird Hunting Stamp Act, more commonly known as the Duck Stamp Act. This requires any hunter 16 years or older to buy a stamp prior to hunting for any migratory waterfowl species. A big portion (almost 98%) of the revenue collected from these stamps goes to the duck stamp funds for conservation efforts and preservation, or acquisition of waterfowl habitats.

The state wildlife agencies rely upon the funding from these funds to continue with their conservation efforts and the protection of wildlife species for regulated hunting. So if it ever crosses your mind that these efforts are funded by taxpayer money, it is not. It is the hunters that directly play their role in wildlife conservation.

Many places in the country where animal populations are not curbed lead to an overflow of a certain wildlife species population, which can further imbalance the ecosystem. This can especially happen in situations when there is a lack of predators, and the herbivore critter population goes unchecked.

You may have heard about incidents like deer-vehicle collisions that cause significant damage to life and property. An estimated 1.5 million deer-vehicle collisions happen each year, which cause around $1 billion in damages and an average of 200 fatalities. Hunting helps curb the excessive population of deer species to a significant extent, which on the contrary may prove to be a bigger menace.

Hunting Can Help Save Farms and Cattle

Believe it or not, invasive feral species like hogs cause damage of more than $2.5 billion every year to the farmers of this country. They destroy crops, injure and kill livestock, and destroy native flora and fauna. States like Texas have dealt a major blow in damages as almost half the feral hog population lives there, and the state has declared open season on hogs year-round.

Other predatory critters like coyotes or prairie dogs can cause a lot of damage to farmers and their livestock. While a lot of methods including poisoning, neutering, and even capturing have been tried in the past, the only effective solution that sufficed was to hunt them down.

The Role of Wildlife Managers

A wildlife manager(also known as a game warden) is a person appointed to invigilate upon the hunting regulations and make sure that everything stays in order, and is done according to rules. The main roles of these managers is to estimate population growth, and set regulations related to hunting a specific or all wildlife species in the area. This regulated hunting is essential to protect wildlife, or else, more and more animals would go extinct each year.

Their responsibilities include setting harvest quotas, hunting season length, and the gender of the game to be harvested. Gender restrictions are mostly implemented when the population of a certain species is either very low or very high and needs to be maintained. These managers are appointed by conservation organizations that largely oversee the task of maintaining wildlife.

These wildlife managers act as an effective wildlife management tool, since they help conserve habitat, and also collect important data to set the direction of conservation programs. Additionally, wildlife resources are renewable, so a wildlife manager also makes sure that there is always an ecological balance in the species populations, so the game is always available.

In many states, hunters are required to declare the number of harvested animals, along with the location of the harvest. This helps with the collection of data for proper wildlife protection in the long run.

Discussing a hunter’s role in wildlife conservation may seem an obscure topic at first, but it is a fact that hunters play a vital role in the conservation of wildlife by maintaining a healthy balance. The collaboration between government agencies, wildlife authorities, and licensed hunters ensure environmental preservation, and also that future generations will be able to hunt.